PETERBOROUGH – Named as a Buy-To-Let HOTSPOT

Those of us on the Lettings front line have, for some time, found that demand for accommodation in the Private Rental Sector (PRS) is consistently outstripping the supply.  Not least of which here in Peterborough City there is a real shortfall of PRS property.  This being the case, it is hard to fathom why there is not more investment being made.  Especially from Buy-to-let Landlords, and the ‘Silver Surfers’ who are seeking to make use of their pension pot.

This article from Barclays (reproduced below) reveals the Buy-to-Let hotspots and specifically names Peterborough as a ‘great value hot spot’.

London, Birmingham and Bristol are the top cities where Barclays’ mortgage customers are investing in rental properties, according to research by the bank.

Barclays found a significant increase in buy-to-let properties purchased in Birmingham, which may be attributed to the planned HS2 train line to London, which is set to begin construction in 2017.

Greater London areas such as Slough are continuing to do well, as are popular university towns such as Bristol, Nottingham and Manchester.

Plymouth has seen one of the biggest jumps in buy-to-let properties purchased, shooting from 212th in the Barclays ranking last year, to 16th in 2015. Its growing economy and £90 million investment pledge from the Government as part of their support for seaside towns may be the reason behind the growing surge in the rental market, as more businesses flock to the South West.

A survey of UK buy-to-let homeowners found three-quarters choose to purchase their property in order to invest in their family’s future, including retirement and supplementing university fees.

Despite the upcoming cut to buy-to-let tax relief, only one in 10 (9%) landlords are planning to sell their buy-to-let property and less than a quarter (23%) would consider the idea.

More than 75% of buy-to-let properties owners own more than one property, with those in Bradford and Glasgow leading the way, averaging eight properties per person. As a nation, buy-to-let owners prefer to be their own letting agents, with more than half (52%) opting to manage their properties themselves.

Whilst the traditional lived-in house is still the most popular property to purchase, ex-councils flats are also increasing in favour, with more than half (52%) of all London buy-to-let owners purchasing this kind of property.

Good structural conditions, strong transport links and capital growth prospects were stated as the main attractions for investors of buy-to-let. When it comes to inside the house, minimal renovation was stated as the most important attribute. Whilst money is at the forefront of most property owners’ minds when purchasing a home, trust-worthy and reliable tenants came a close third as priorities for landlords.

Andy Gray, Barclays managing director of mortgages, said: “It’s encouraging to see home owners are still feeling confident about the rental market and view buy-to-let as a valuable way to support their finances.

“Whilst London still leads all things buy-to-let, areas like Plymouth and Peterborough show there are some great value hot spots outside the capital city that are worth investment as the economy grows.

“For those considering buy-to-let, we encourage you to speak to your mortgage advisor on what are the best options for your situation.” 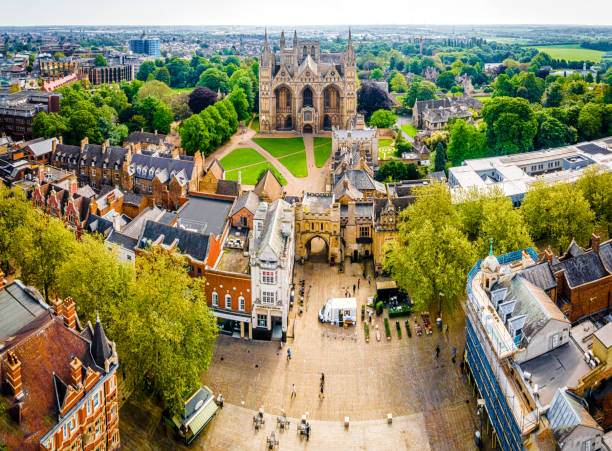 While it is good to see improvements in and around Peterborough, the amount of disruption to daily life has been hugely annoying. Yes, knowing the 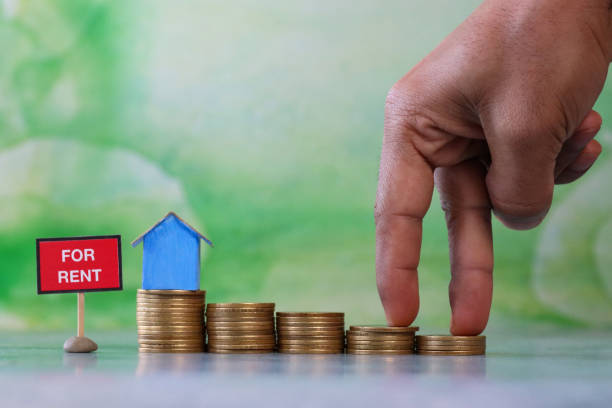 Research carried out by Paragon Bank indicates tenant demand stands at 62%, which is a record high. BVA BDRC started tracking these figures in 2011, 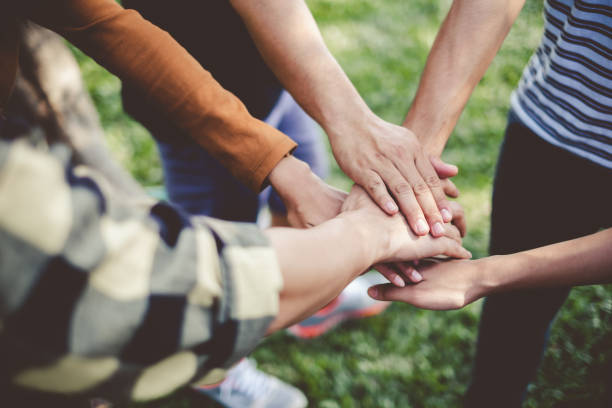 Many people are looking forward to Her Majesty the Queen’s Platinum Jubilee celebrations this year. It will mean time off work and any excuse to 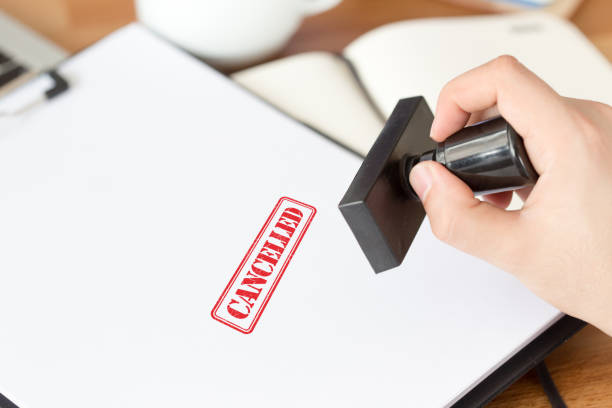 A significant budget deficit means ambitious plans for Peterborough are on hold and possibly shelved. There were plans to undertake a multi-million-pound extension of the

Just Lets Residential Property Management was established in 1990 as a letting agent to provide good quality, reliable and professional service.